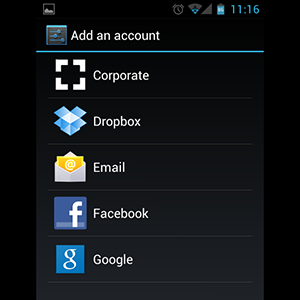 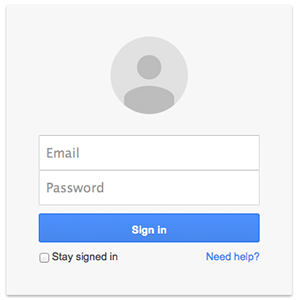 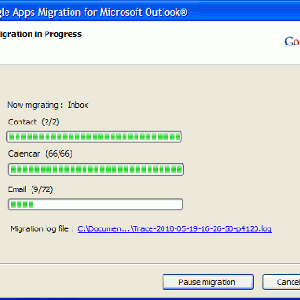 We did the email migration in stages, starting from least impact users to most impact users. Before the migration we let the users test the email interface and get comfortable with it. All users were using Microsoft Outlook client for checking emails. Outlook had own issues like unable to startup, slow and unstable. We let the users experience web based Google email interface. Most users were happy with Google interface and saw how fast it loads emails. Users were also impressed with fast Google email search.

Once the users were comfortable, we then proceeded to migrate their mailboxes to Google Email. We did all the backend work remotely without affecting the user work time. Once the migration is complete, we sent them guides detailing on the usage of the new email system. Since most of the users were already familiar with the new email interface, they were able to start using from day one.

We also helped users to setup their mobile phones to send and receive emails. Unlike outlook since the emails are always stored on the Google servers, the all emails (Inbox, sent items) were available on multiple devices.

The migration was seamless to the users and they had no down time. The new Google email system fully replaced old inefficient in-house email server.

After successful migration to Google Email. We trained and clarified the usage of new Google Email system. Most of the users had no difficulty using from day one, some users not familiar with the interface had guides to help them through. With Web-based Google Email System, we have eliminated Outlook issues and missing email issues. Users have no bounced back emails and enjoy faster email search.